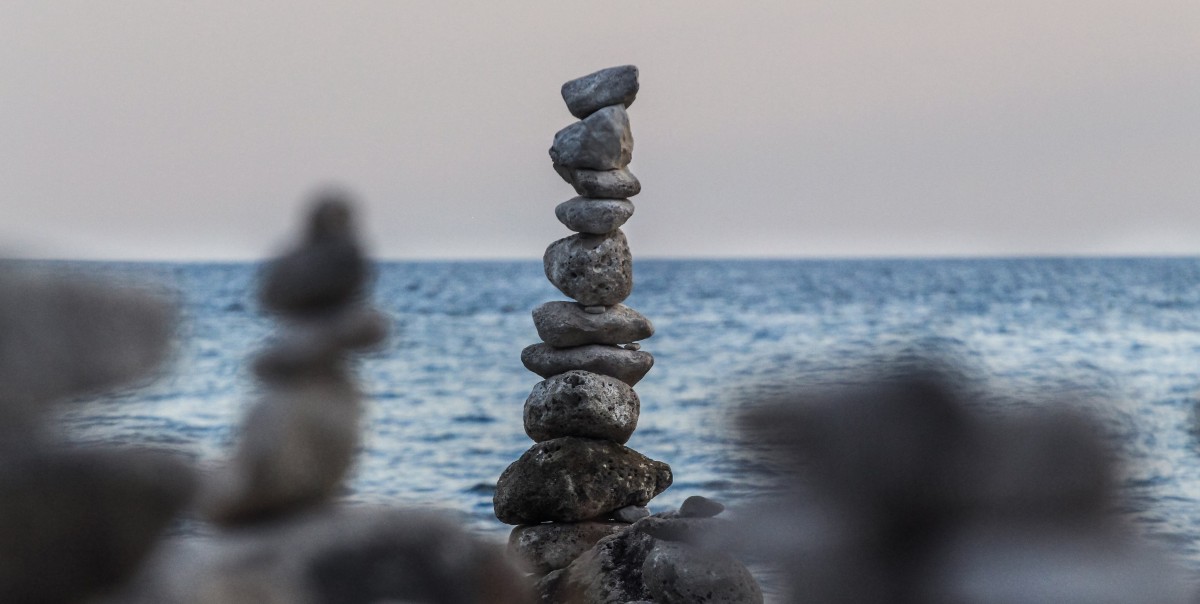 Falling ill in the 1960s, my grandmother was never told by her doctors that she had pancreatic cancer. That seemed to be a fairly common tact when the outcome was bleak: there was no question the end was coming once you got a diagnosis, so why stress the patient even more?

And survivorship? What was that? Surviving was a long shot and anyone who did make it through was told to be happy that they were still alive. Lingering side effects were considered a small price to pay. But with the advent of more effective treatments, the population of survivors has grown significantly. These days, there is a future for cancer patients, and with that a growing need to address the distresses that may plague former patients for many years to come.

There are the physical repercussions that we often hear about, such as neuropathy, lymphedema and heart troubles. But more attention needs to be paid to what goes on in the space between patients’ ears. The psychological effects of cancer diagnosis and treatment can be just as, if not more, debilitating and long-lasting.

I am fortunate to live in an area of the United States with exceptional medical care and several highly reputable cancer centers. However, I’m even luckier that the particular hospital system my family is part of has gone to great lengths to make sure that they treat the whole patient, offering outstanding psychological support at the cancer center. Not only are there support groups and a variety of classes, but there are exceptional clinical counselors available to deal specifically with mental health issues associated with cancer. Based on what I’ve been told by patients at other facilities, such an enhanced level of emotional support is a rarity.

This is disappointing. We have finally chipped away at the stigma surrounding cancer and have improved the survival rate, but we have much more to do to support patients and survivors in treating the emotional effects of the disease.

Why so serious? View all posts by franticshanti

This site uses Akismet to reduce spam. Learn how your comment data is processed.