While it’s not my intention to write advice columns for breast cancer patients, because I posted ‘getting through chemo‘ tips, I might as well follow up with what I’ve learned about handling the memory and focus issues associated with chemo brain.

Note, first, that chemo brain may not be all chemo. There may be various factors involved (chemo, tamoxifen, onset of menopause, even the tumor itself) and it’s difficult to tease out which one is the main culprit. Be that as it may, it still sucks when you’re standing in your closet, wondering why you went in there…for the tenth time today.

I put a lot of blame for this lack of focus and fleeting short-term memory on the estrogen-blocking drug tamoxifen, which is given to women with hormone receptor positive tumors. I can’t tell you how many physicians have assured me that it’s a “great drug” for decreasing risk of tumor recurrence. And an equally large number of women who have told me that their lives improved after they got off it.

Regardless, for now chemo brain is a fact of my life, so in the spirit of accepting what I cannot change, here are my best practices for making sure that chemo brain doesn’t get me fired from my job:

Bottom line is, stay present. If there were one general rule of thumb to preserve your functioning while in the grips of chemo brain, that would be it.

The above hints may seem obvious, but I went through a lot of frustration until I accepted that my brain had changed and it couldn’t be ‘business as usual’ anymore. Once I started working around my limitations, things got a lot easier.

The glorious part of meditation is the opportunity to still my swirling thoughts and focus on breathing. At those times when my mind is still and the brain noise settles, my creative voice speaks most clearly.

This would be wonderful if not for the fact that, whether due to chemotherapy or my daily tamoxifen, my memory has been affected, rendering fleeting thoughts truly ephemeral. I can have a brilliant inspiration…and then *poof* it disappears. There is no guarantee that it will circle back around, and if it does, it may take a long while.

I try not to focus on these thoughts while meditating, but unlike other people who may easily remember their ideas once the session is over, I will not. This is problematic, as there are things that I must recall (like relaying important information or completing a task that I’d forgotten).

This can be distressing. In an unconscious effort to not forget, I find myself gently rolling the thought around in the back of my head during the session. I become like a spider, with the thought being a fly that I’ve caught. As I sit, I spin silk around my prize, gently holding it with spindly legs, trying to keep the thought away and yet not forget about it. Breathing is my focus, but that little fly is in my periphery and I keep glancing at it.

Obviously, this still interferes with my meditation. I don’t want to let my morsel go, and yet keeping it in sight is disruptive. I hold on too tightly.

So I have decided that given my current situation, I will make the best of it. If a critically important thought comes up, I will honor it and stop the meditation briefly…and write it down. This way it is secure and I can release the stress of possibly forgetting what it is and go back to meditating fully. In the event that my “great ideas” keep coming, perhaps that’s an indication that completely releasing focus on my thoughts is not the best idea at that time. And I honor that, too. This way, my meditation sessions remain about being in the present rather than losing parts of my future.

I’ve accepted that flexibility is necessary to respect both my individual needs and my meditation practice. 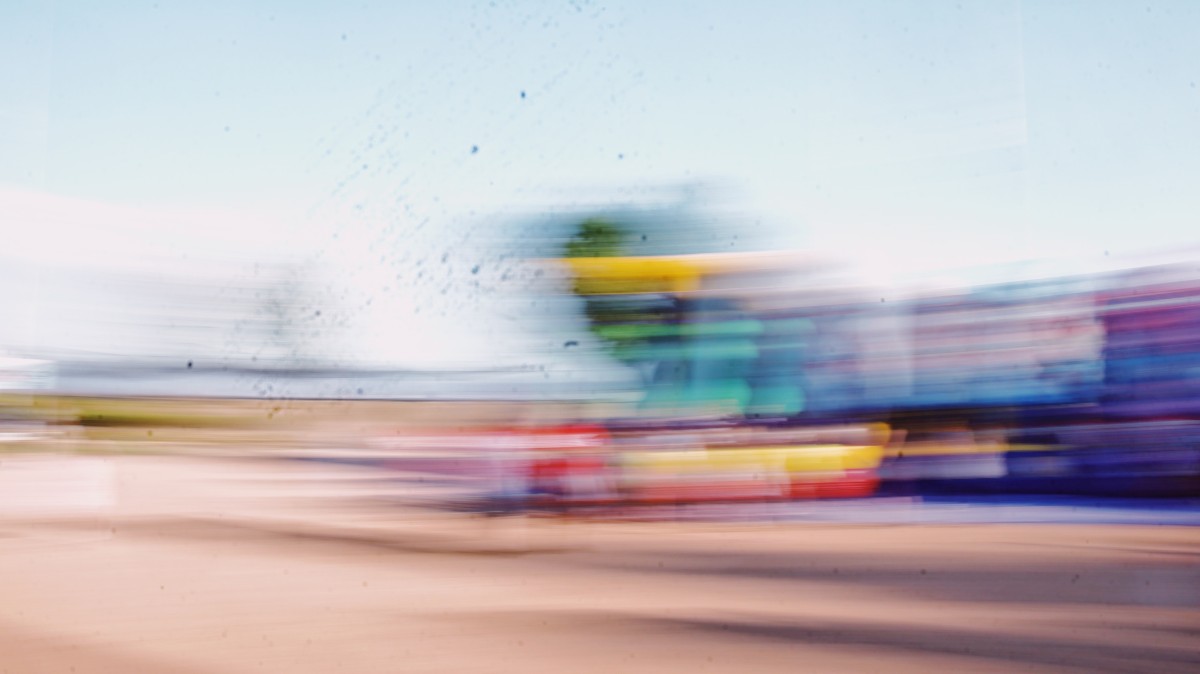 Ah, chemo brain: the eater of thoughts. I should note that what I’m experiencing might not just be the effects of chemotherapy messing with my brain cells. This could also be influenced by the estradiol-blocking drug Tamoxifen that is forcing me into menopause before my natural time, or it could simply be the menopause “fog” that women complain about. So I don’t know exactly what it is, besides being infuriating.

I lose thoughts in an instant. Sometimes I actually “see” them disappear in the distance. It’s such a weirdly tangible sensation. I can try to grasp at their coattails and occasionally I’m successful in latching onto the thoughts and pulling them back. Other times I need to stop and walk back through my thought processes to retrieve them. And then sometimes they’re just gone. My desk at work is covered with post-it notes as a testament to what’s going on in my noggin. If there’s something I need to do I need to write it down NOW, and it’s not unusual for me to lose the thought as I’m in the process of getting something to write it down on!

I can juggle up to three things in my mind at a time if I keep repeating them over and over again and work to maintain focus. Any more than that and it quickly crosses into the realm of hopelessness — it’s like knowing how to juggle three balls but if someone tosses a fourth at you, they all crash to the ground.

Then there are those chunks of awareness that disappear. It may simply be distraction and losing focus, but it feels like a hiccup in time that I don’t notice until it’s happened. It’s that “huh?” feeling as I return to present time when I realize that I’ve been gone for a second or two.

More disconcerting is a strange myopia that prevents me from reacting normally in a familiar situation. For instance, several months ago I treated a red light like a stop sign, and this was a familiar traffic light in my neighborhood that I’d been through many times. I briefly stopped at it, then drove through it. It was a “T” intersection that’s not terribly busy, but I did get shocked back to reality by the angry honk of a car that had the green and was probably wondering WTF I was doing.

The bottom line is that I’m distractable beyond belief. My train of thought gets derailed before it even leaves the station. The first time I noticed this, my oncologist ordered a brain MRI, way back in February. Nope, couldn’t blame it on a brain tumor — it’s just chemo brain.

This feels demoralizing, especially since my memory used to be so good. I lament losing all those awesome thoughts and ideas. And I know they were awesome because I remember having them — I just can’t recall exactly what they were. Yeah, there will be more, but I better have a notepad nearby to write them down. I even had a better ending for this post, but, you know…